The Yellowstone put on a late March show today – perfect conditions with cloud cover and light winds led to a strong midge emergence followed by the first blue winged olive hatch I’ve seen this year. Fish responded well to imitations of both well. The H&L Variant #16 was hard to beat as it’s a great crossover pattern though any number of other dries such as a parachute Adams or Purple Haze would likely have worked just as well. Though we didn’t see any skwalas, rumors of their presence were enough for us to fish an olive/brown Chubby this afternoon as we cruised from one riffle to the next. As is often the case with skwala fishing, certain banks produced numerous strikes while others gave us nothing. The fish who wanted it really wanted it demonstrating that they’ve clearly seen the real thing in the recent days. 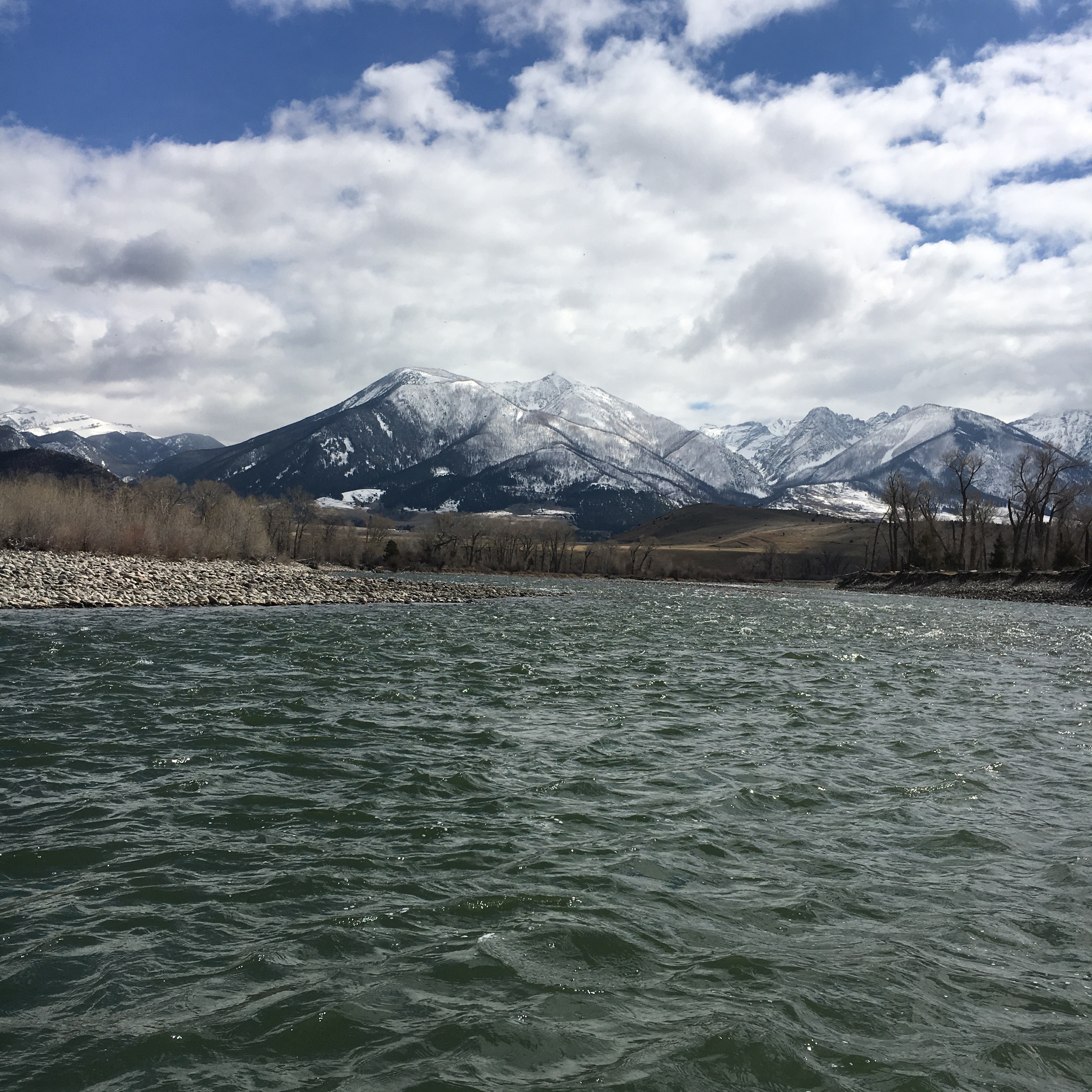 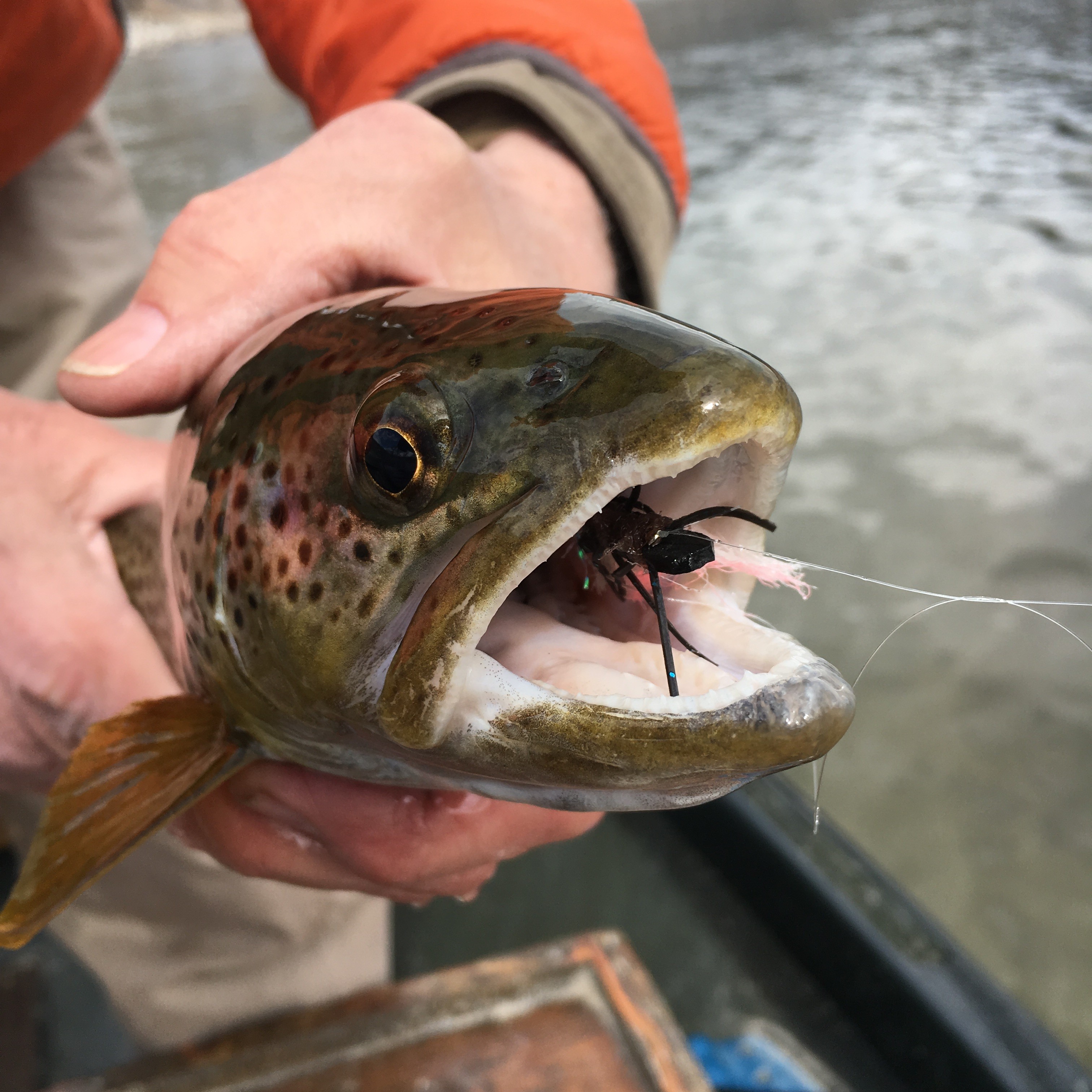 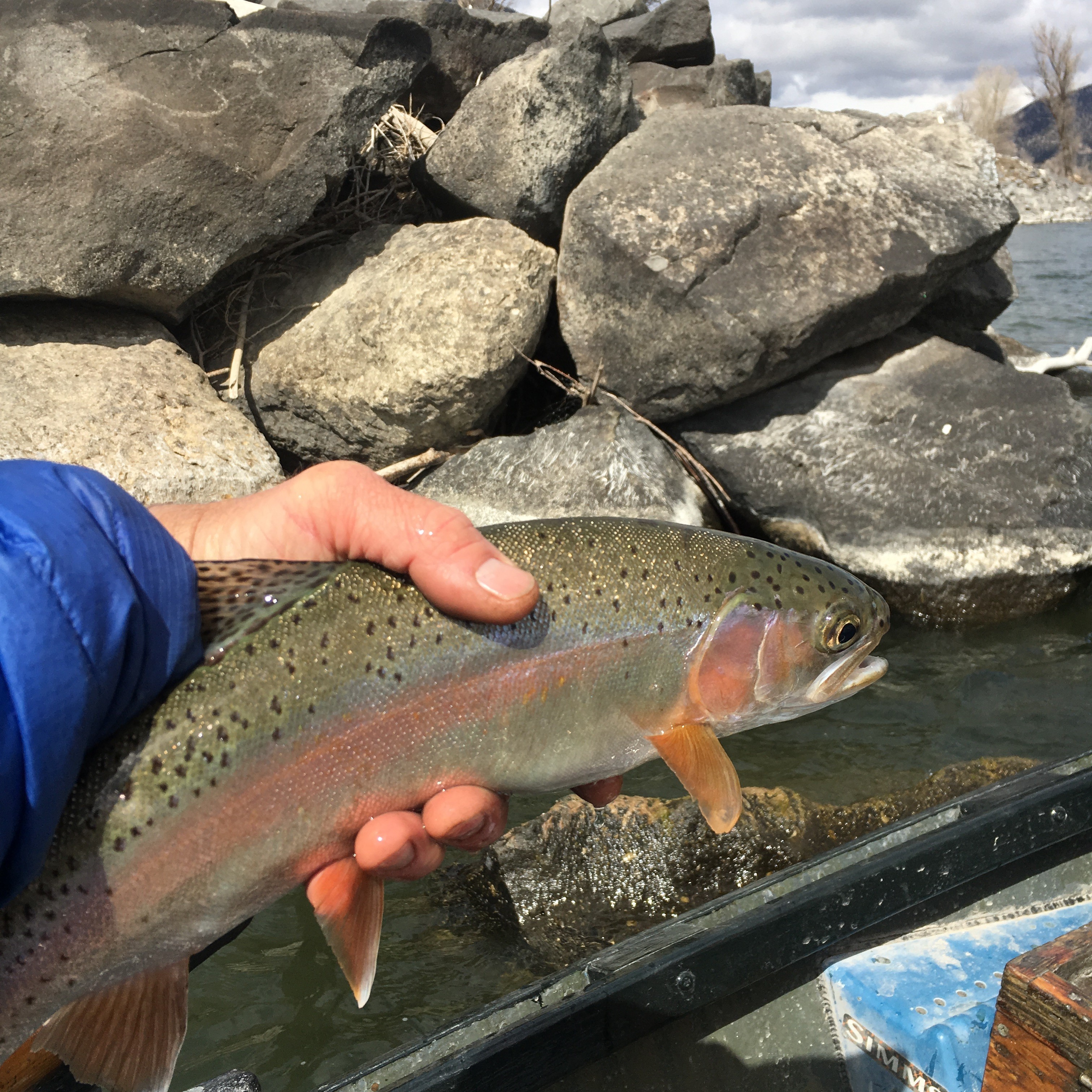