Despite nearly two weeks of unusually warm weather, the ice remains good on most Montana reservoirs as does the fishing. Often, early and late season are best through the ice and this year  is no exception. 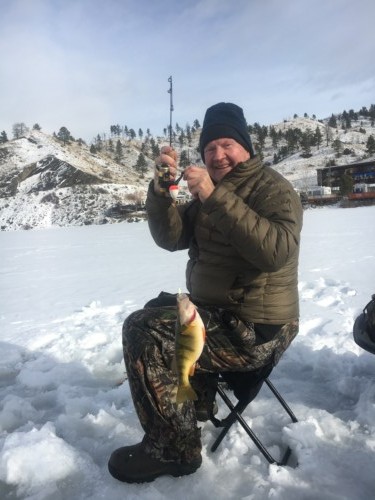 Overall, the perch fishing has been spectacular with the general trend being that the fish are moving shallower as we get later in the season. Most likely, this is due to spawning, either way, it’s not uncommon to find the fish in the 3-10 depth range. At such shallow depths it’s possible to sight fish these buggers with small jigs which is insanely fun. 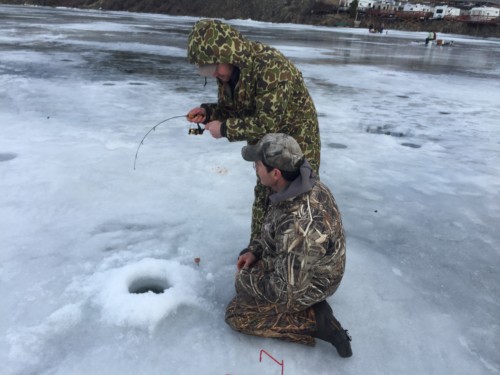 And while, big yellow perch are an easy target as they frequently provide consistent action and are simply fantastic table fare, the occasional trout or ling (burbot) can spice it up. A good battle with one of these larger fish on an ultralight perch rod is memorable to say the least. 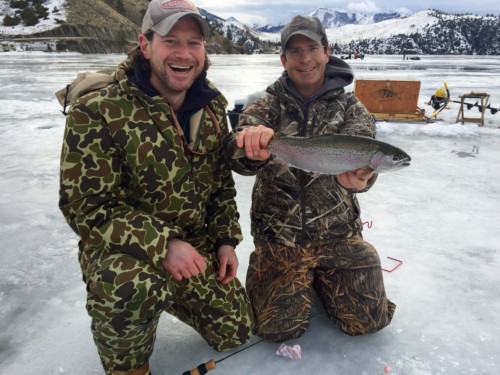 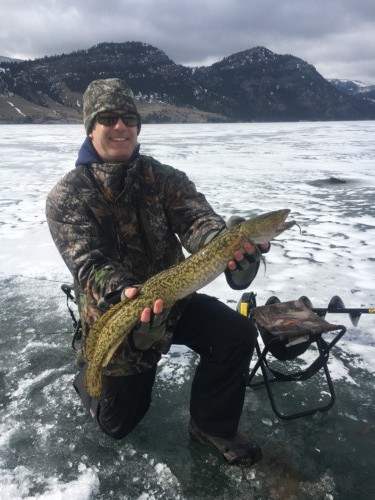 With winter now back upon us, we should have good ice for another week or two. Keep a close eye on conditions as warmer days and wind can cause ice conditions to deteriorate quickly. Good news is that the river fishing is a good option now as well as the last warm spell did much to eliminate shelf ice that was making life difficult. From the spring creeks and the Madison to the frozen expanses of Canyon Ferry and Holter Lake , there is plenty to keep the versatile angler busy these days. Midge rod in one hand, perch jigs and maggots in the other.